The Board of Directors of AMH is pleased to announce that ADSB, a wholly-owned subsidiary of AMH, has on 6 December 2017 entered into a binding term sheet (“Term Sheet”) with GMK and its wholly-owned subsidiary, KK360, in respect of a joint venture for the creation and monetisation of content verticals in Malaysia and the Nusantara region (“Proposed Joint Venture”).  Pursuant to the Proposed Joint Venture, ADSB and GMK shall subscribe for ordinary shares in KK360 such that the voting rights of ADSB and GMK in KK360 is 51:49 respectively.

GMK will transfer its 38 intellectual properties to KK360 for RM96 million and GMK will be issued ordinary shares in KK360 in consideration of such transfer. ADSB’s total subscription consideration for its 51% interest in KK360 is RM100,000,104 to be paid in tranches and subject to a reduction mechanism (if applicable).

This announcement is dated 6 December 2017. 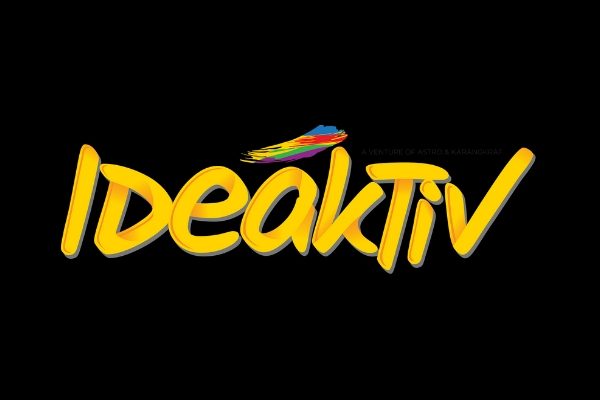